SSHRC post-docs all around for the SP area!

We are super proud of them! See below for a brief description of their post-doctoral work:

Caroline Erentzen will be working with Aliston Chasteen at University of Toronto. Her post-doctoral research will focus on gendered dimensions of Islamophobia and pursuit of Muslim rights in Canada. She completed her PhD with Regina Schuller.

Meghan George will be working with Sylvia Perry at Northwestern University (Evanston, Illinois). Her post-doctoral research will focus on bias-awareness in intergroup interactions. Specifically, she will test interventions aimed at improving interaction quality as judged by both members of an interracial interaction. Her current PhD supervisor is Jen Steele.

Alex West will be working with Sarah Gaither at Duke University (Durham, North Carolina). Her post-doctoral research will focus on developing interventions to improve the perception of authenticity as a flexible, multifaceted self (as opposed to the traditional "one true self"). She hopes to improve both monoculturals' perceptions of biculturals as authentic, as well as bicultural's own sense of authenticity as well. Her current PhD supervisor is Amy Muise.

We wish you three the best at your new institutions! :) 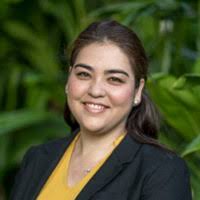 Chanel Meyers has accepted an Assistant Professor position at Whitman College, starting August 2020! She is a post-doc working with Kerry Kawakami, and received her PhD at the University of Hawai'i at Mānoa.

SPSP and APLS were a success at New Orleans!

The SP area has been busy-busy at New Orleans for both the Society of Personality and Social Psychology (SPSP) conference on February 27-29 and the American Psychology-Law Society (APLS) conference on March 5-7!

Besides Mardi Gras, alligators, drag tours, jazz bars, and beignets, we also presented a ton of research! See below for the list of students who attended and presented (APLS attendees noted):

Daniel Chiacchia
Poster: The Relationship Between Perceived Control and Distress During Economic Threat

Chantelle Ivanski
Poster: Judging a Book by its Author's Gender

Talk: Ascending through the Hierarchy: When Those Who Lack Power Disrupt the Social Order of Their Group

Alisha Salerno-Ferraro (at APLS!)
Talk: Perspectives from the ASD Community on Police Interactions: Challenges & Recommendations
Talk: To Charge or not to Charge? Police Decisions in Sexual Assault Cases and the Relevance of Rape Myths

Alex West
Poster (by undergraduate Alyssa Di Bartolomeo): We get by with a little help from our friends: The unique benefits of friends’ social approval on intercultural couples’ relationships over time 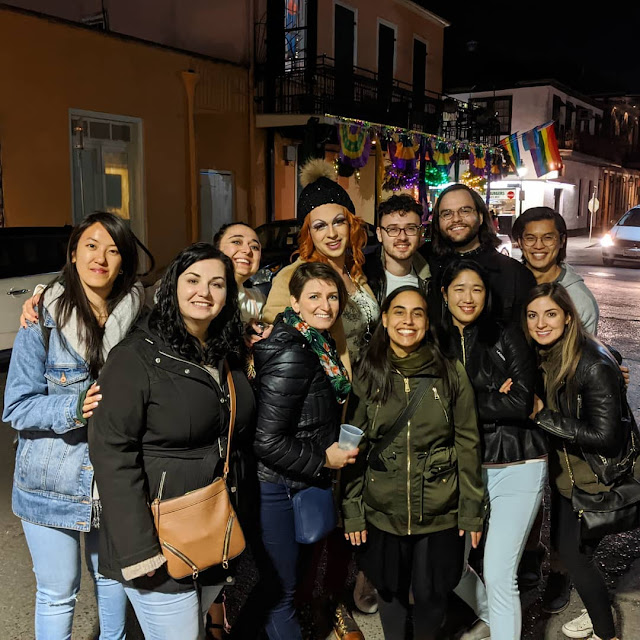 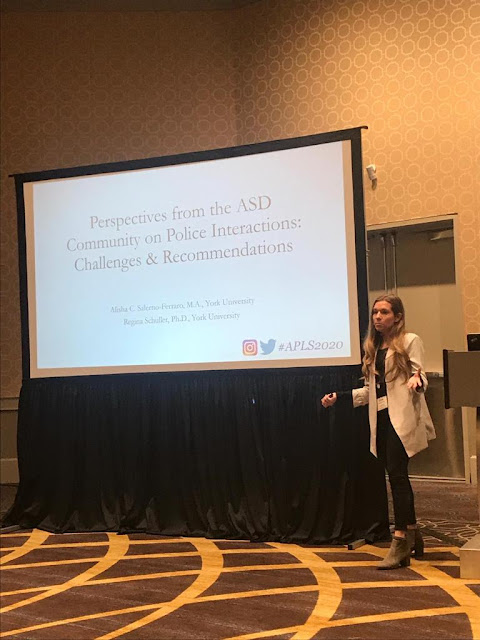 Alisha giving her talk at APLS!

Also, our SP people have also been awarded at these conferences!
Check it out below:

Alisha Salerno (grad student) was awarded a student travel award for APLS for having one of the highest-ranked student research submissions.

Both Amy Muise and Joey Cheng (faculty members) were awarded the Sage Young Scholars award at SPSP. See photo of them below. 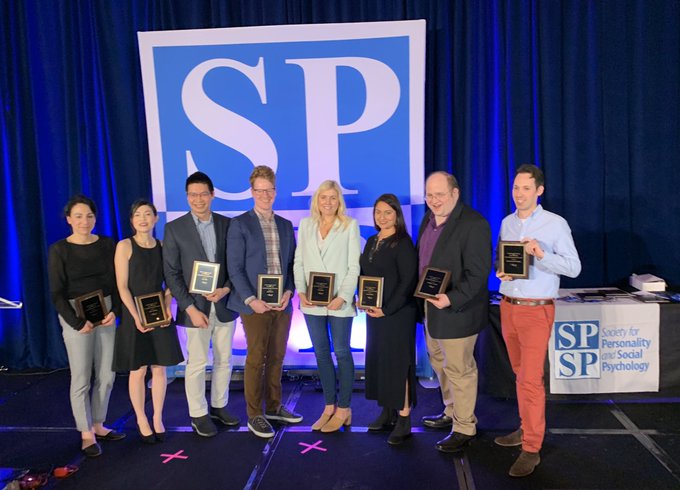 We loved you New Orleans... And now it's back to (somewhat defrosted) Toronto!
Email ThisBlogThis!Share to TwitterShare to FacebookShare to Pinterest 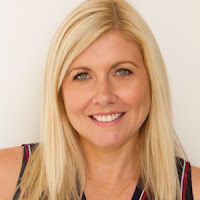 Three of our own Social-Personality Psychology faculty members were named as 2020 York Research Leaders, who are recognized as leaders and pioneers in their field!

Raymond Mar was awarded the Friedrich Wilhelm Bessel Research Award from Germany’s Alexander von Humboldt Foundation. His research focuses on how engaging with fiction can influence social cognition, empathy, and theory of mind.

Joey Cheng was also awarded the SAGE Young Scholar Award presented by SAGE Publications and the Foundation for Personality & Social Psychology. Her research focuses on the dynamics of competition and co-operation, and the mechanisms underlying these processes.

Amy Muise was awarded both York Research Chair in Relationships and Sexuality and SAGE Young Scholar Award, presented by SAGE Publications and the Foundation for Personality & Social Psychology. Her research focuses on romantic relationships and how we can maintain sexual desire and satisfaction in relationships over time.

Amazing work you three, but we already knew that! :)

We welcomed Dr. Jason Deska from Ryerson University on Feb 3rd to give a talk at our weekly Social-Personality Colloquium Series (Brownbag).

The name of his talk was "Reading Minds from Faces: Forming and Updating Impressions of Minds". Please see her website for more details about her research program! 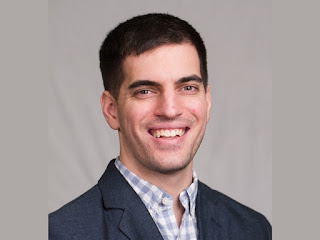 Abstract: Perceiving others' minds is a fundamental cognitive skill that is essential for human social interaction. It is what allows individuals to connect, groups to form, and societies to flourish. Despite this, people do not always perceive mind in fellow humans equally. In this talk, I will present data describing how people use low-level cues present in the faces and bodies of others to form and update impressions of others’ minds. Together, this work highlights how everyday social perception processes can produce and sustain (de)humanizing judgments of others.

We welcomed Dr. Rebecca Neel from University of Toronto on Jan 20th to start off 2020 with a talk at our weekly Social-Personality Colloquium Series (Brownbag).

The name of her talk was "The stigma of perceived irrelevance: A functional approach to social judgment and stigmatization". Please see her website for more details about her research program! 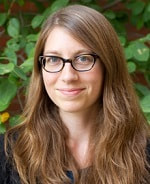 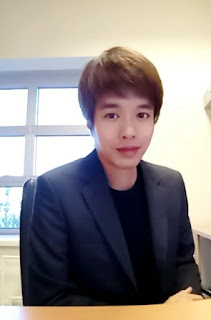